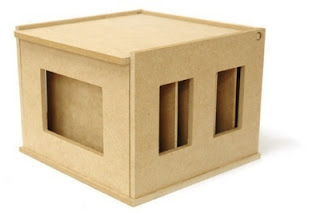 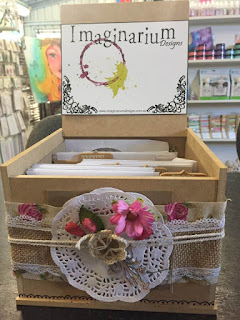 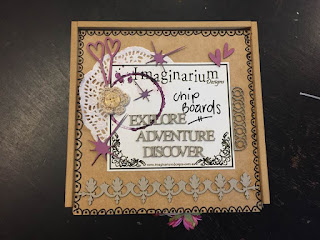 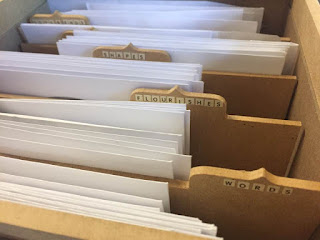 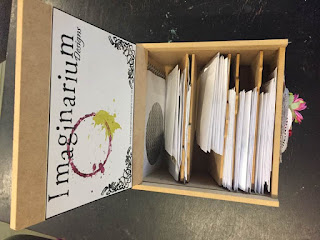 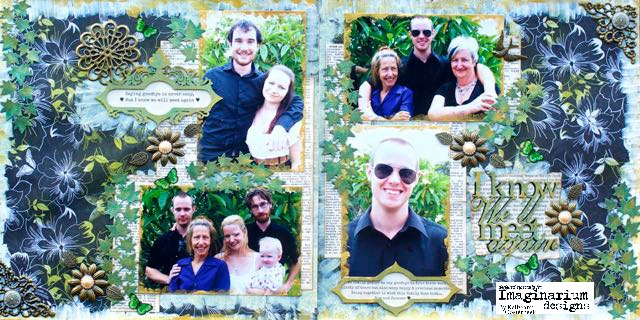 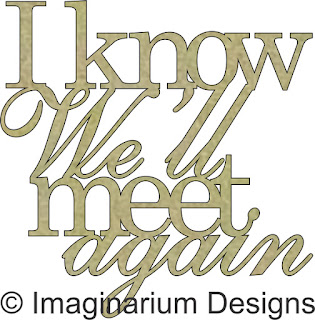 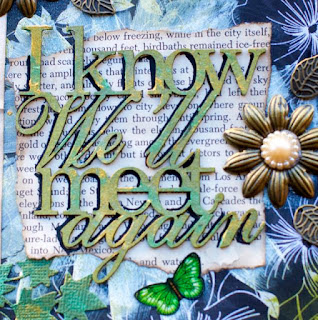 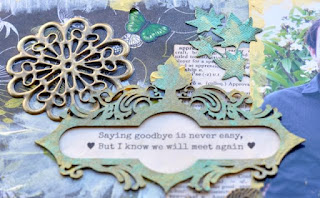 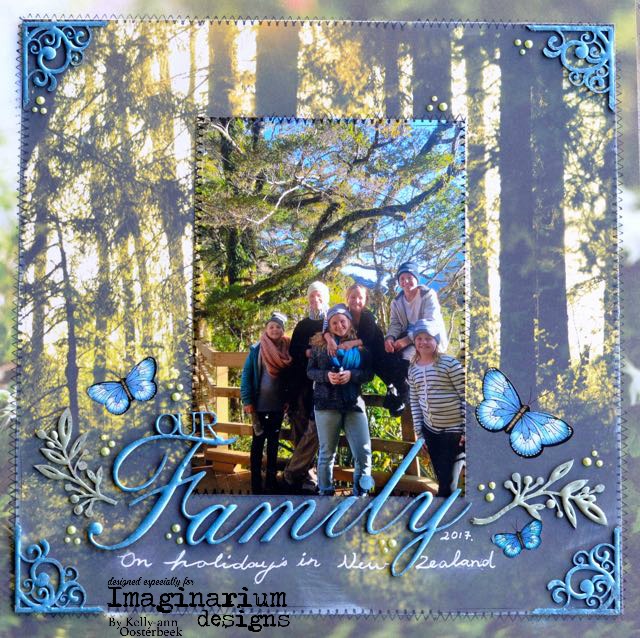 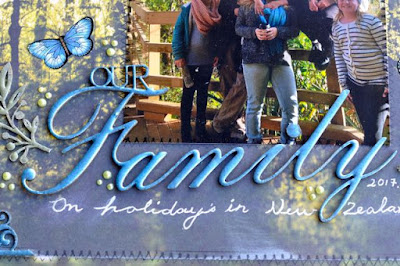 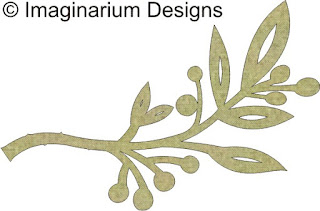 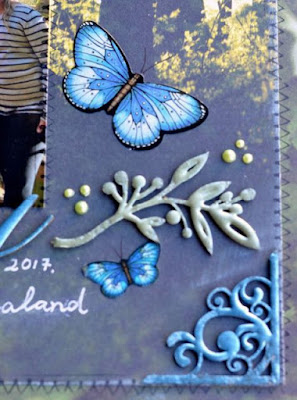 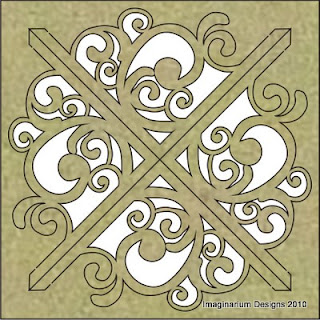 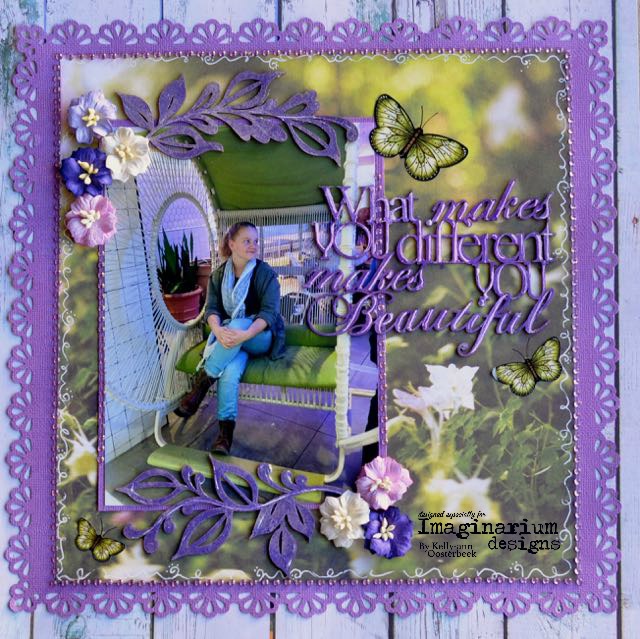 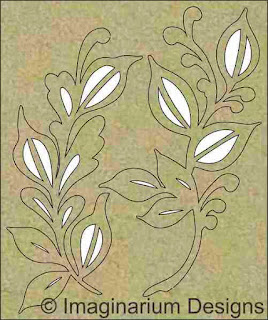 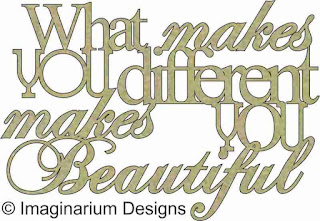 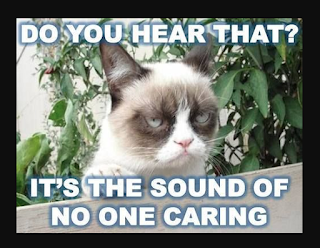 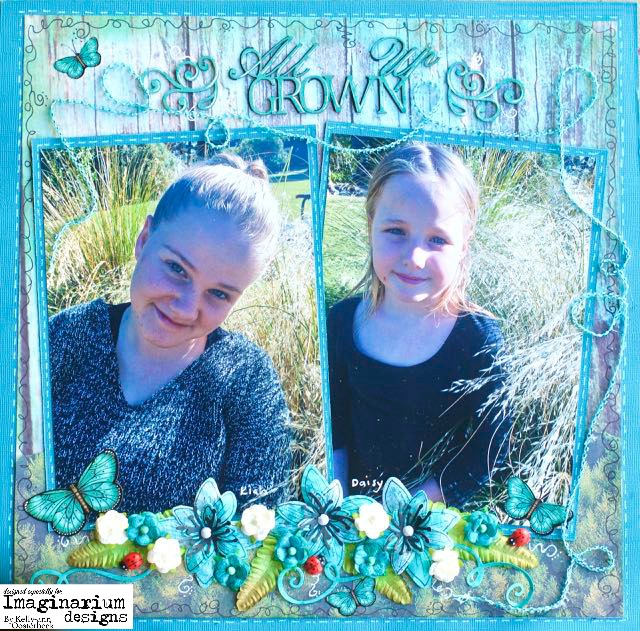 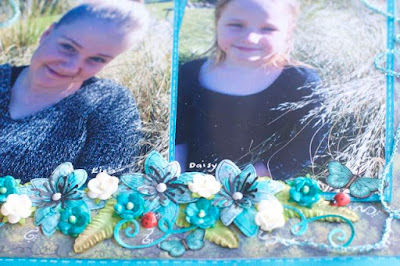 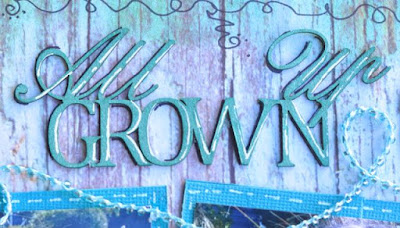 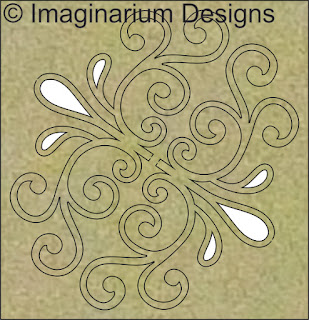 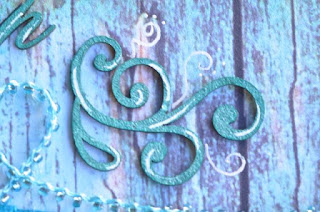 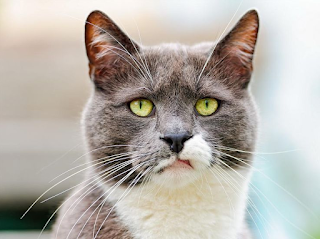 Posted by Kelly-ann Oosterbeek at 4:07 PM No comments: 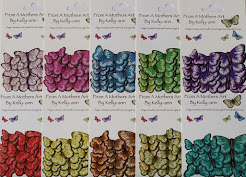 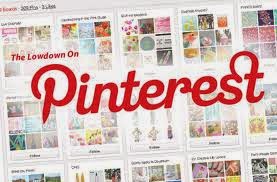